We started off with around 30 students and by the end we had 28 students celebrate their achievements in the final session from 7 Hillingdon Secondary schools.

On the first day, students were shy, sticking to their school groups engaging in Human Bingo as their Icebreaker before they engaged in a few different sessions including Making HE Choices, Arts or Ceramics and a Sphero Session with our STEM Ambassadors. Small prizes were given out to students during the STEM session for their participation applying their coding skills in real life. A special shout out to Ben from Northwood for how well he tackled the task!

On the second day, we welcomed Ayo and Kheron from Fix Up Seminars to deliver a full day session with the students. The sessions were designed to help students build confidence, resilience, independent skills and allow students to think about the bigger picture. It was so brilliant to see how much more confident students were when challenged to step up and contribute to the sessions throughout the day. In the afternoon, there was a session where students were split up into groups of boys/ girls – the team did a great job to speak to students and open them up to speak about their feelings. I went to see the girls’ session and some students shared what was going on in their lives – I was truly astounded that these were the same girls I had met for the first time the day before! Furthermore, we were also in for a surprise when the founder of Fix Up Seminars, Action Jackson himself came to pay the students a visit!

On the third and final day, students took part in 3 sessions. The sessions included a Streetwise! Fitwise session – students were shown ways they can use self-defence and learnt the correct position to pack a hard punch – one of the students was already an avid boxer but a great effort to all for giving it a go! Students then took part in a CSI: Body in the Box session where they were trying to solve a forensics case in small teams. Some of the tasks involved extracting DNA from cheek cells and examining bones before trying to figure out who the victim was from a list of 10 potential missing people. In the afternoon, students were treated to a Japanese Language taster session where they were put to the test with a quiz about Japanese culture, learned how to say a number of greetings and also learned the numbers 1-10 in Japanese. Shout outs to Patryk from Oak Wood School, Muqtada from Haydon School, Silva from Swakeleys and Shirae from Barnhill for their participation during the fitness session and to Ohona from Barnhill for extracting a solid 5/5 DNA sample!

I hope students have returned to school feeling positive and motivated to work hard – as the half term sets in I understand it is very hard to try and catch up with all students but if you do see them please ask how they found their time at the Summer School. 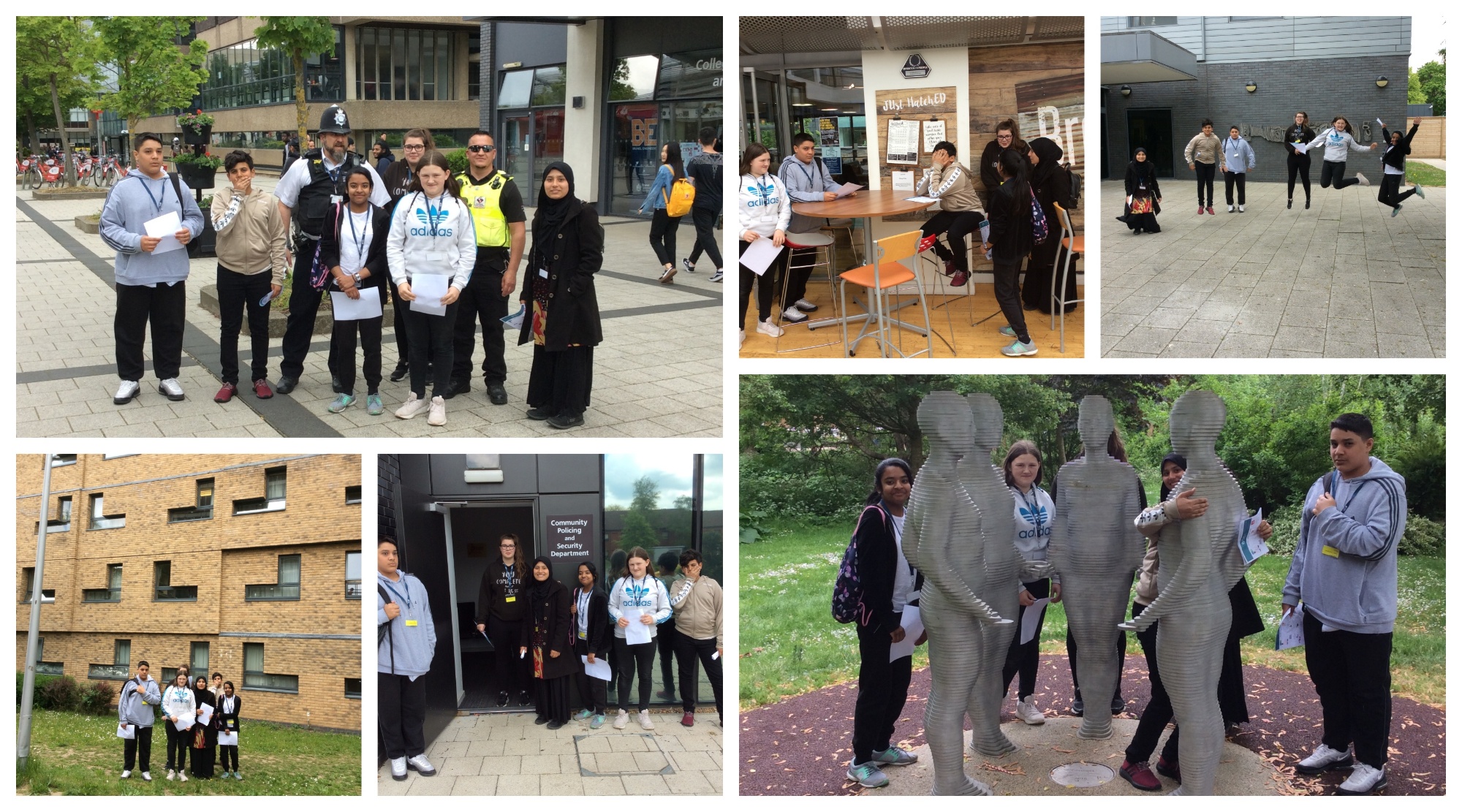 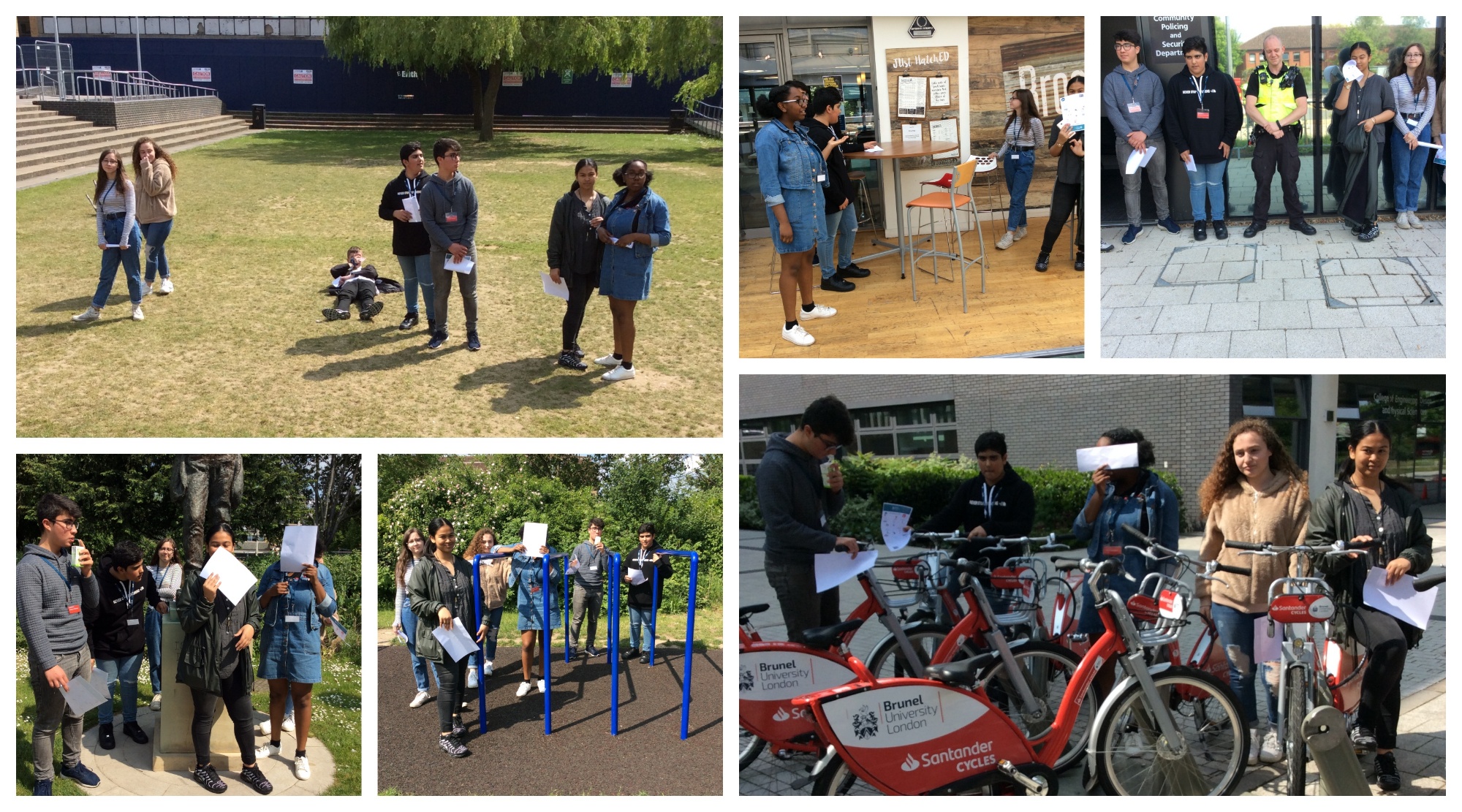 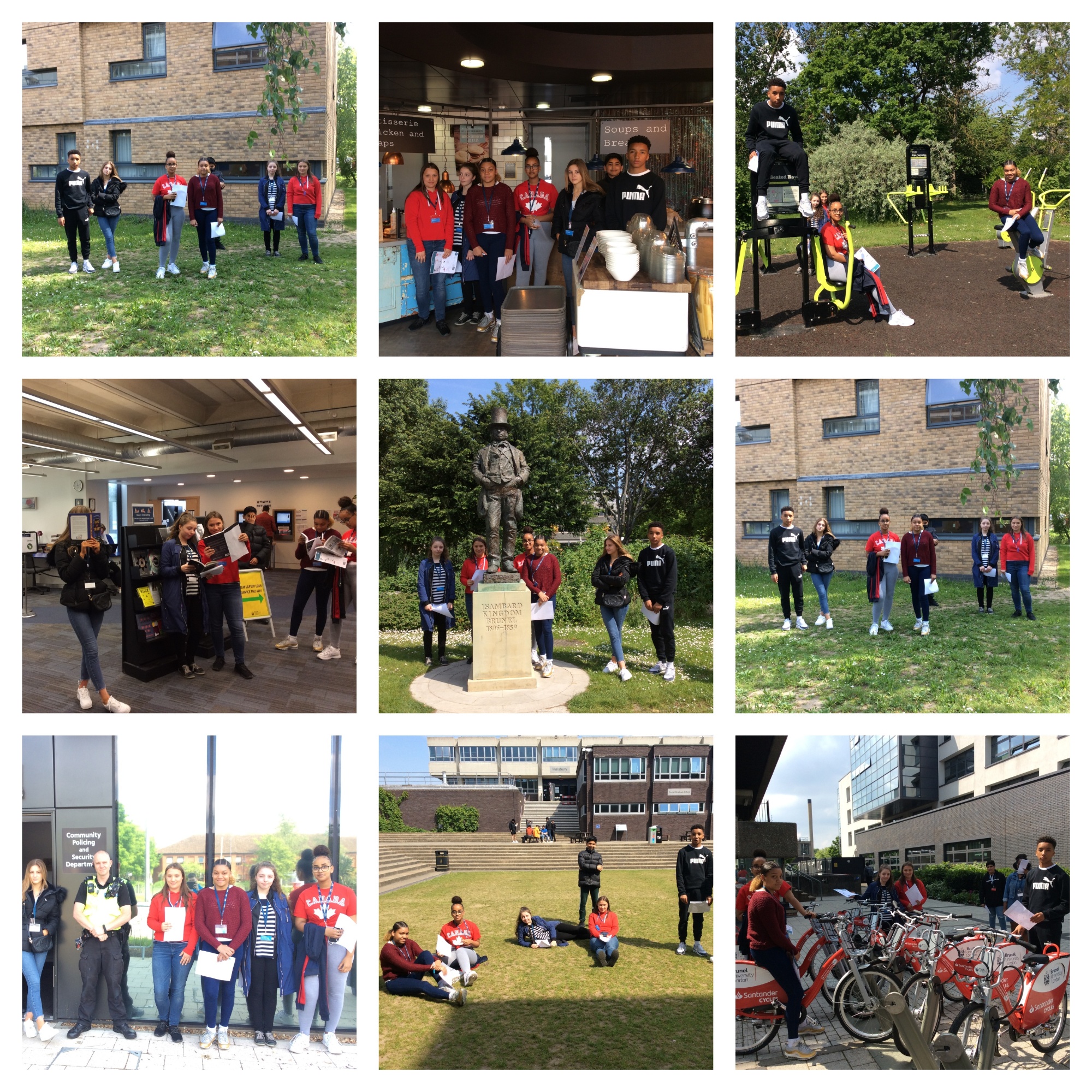 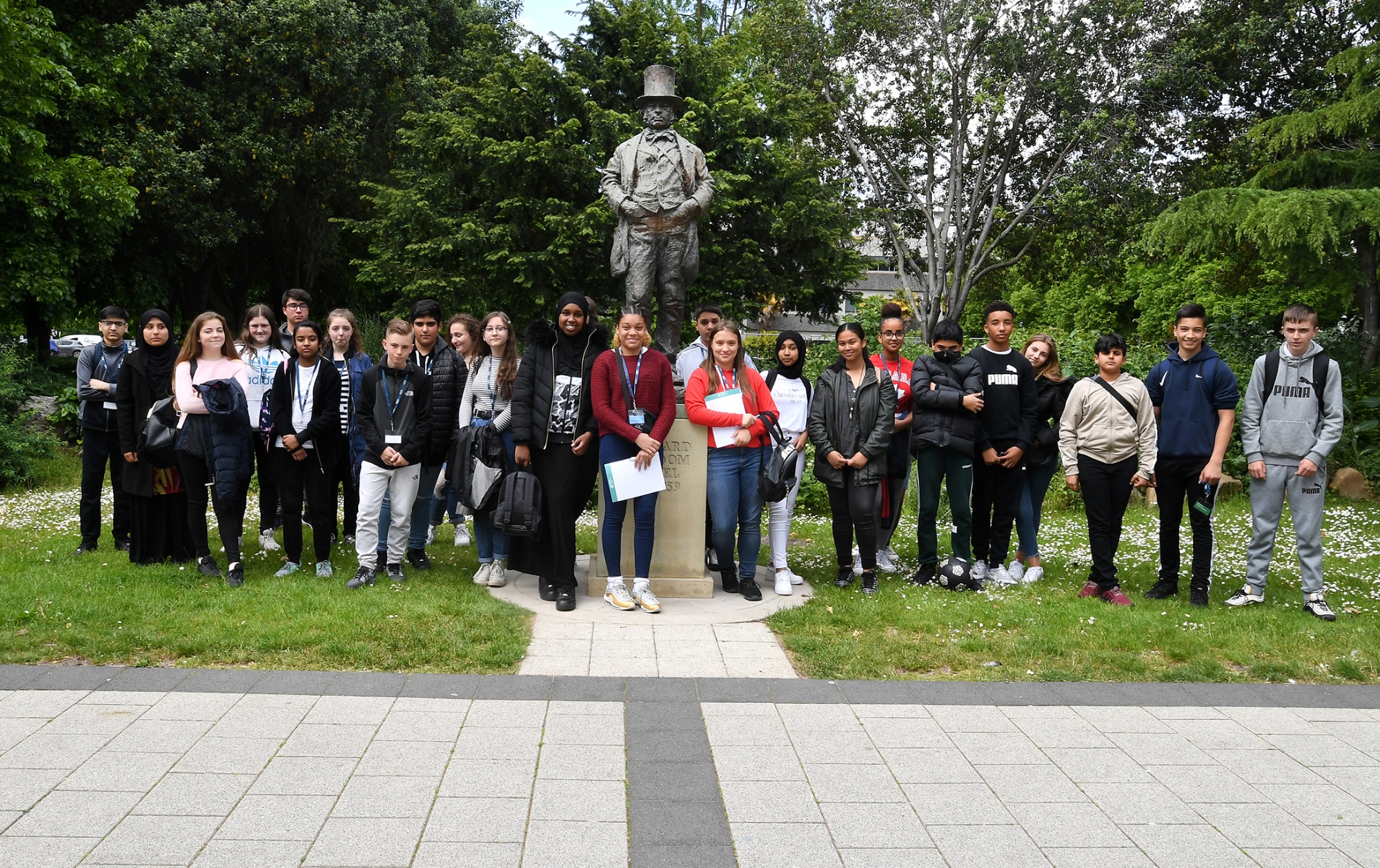 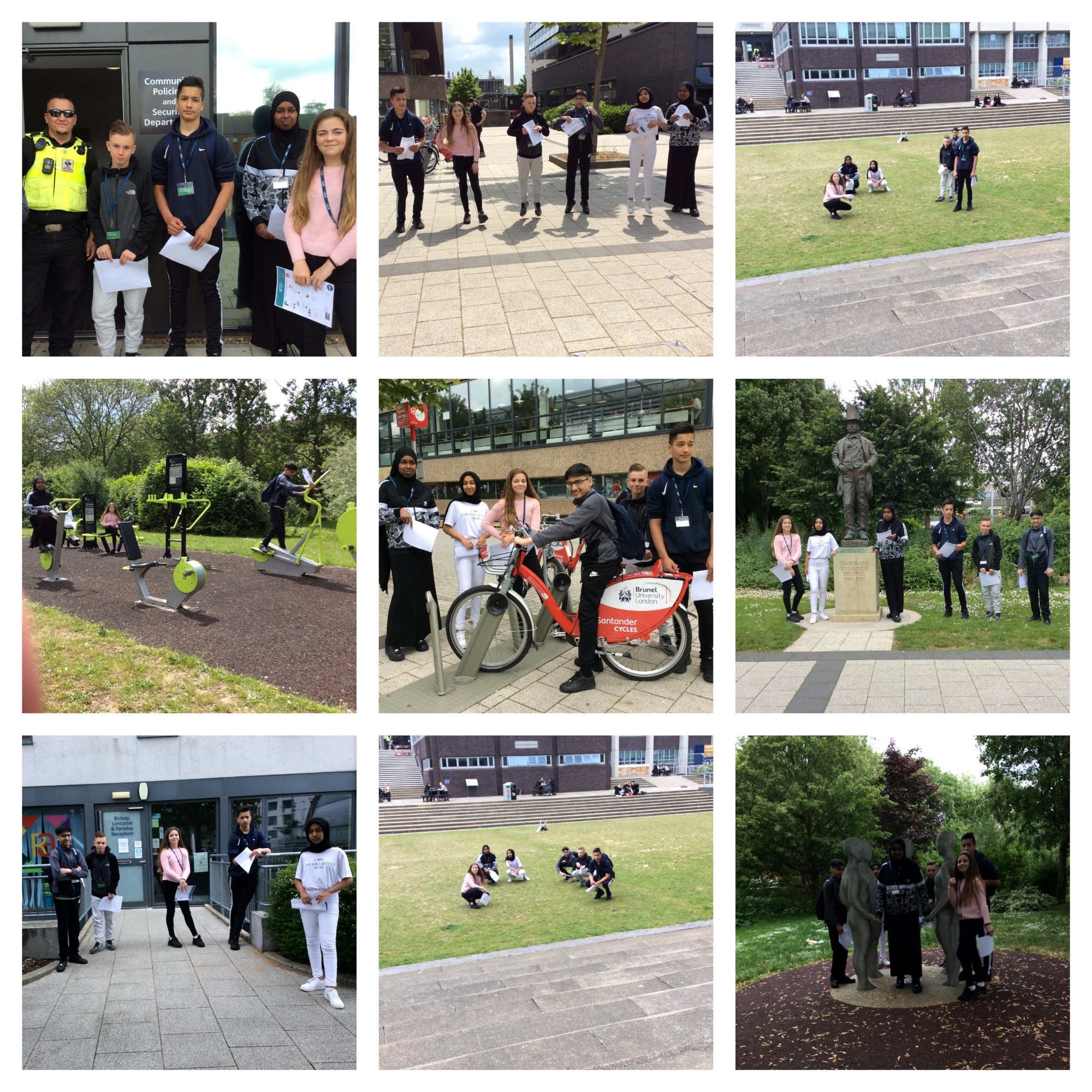